Black Tie Dinner is a non-profit organization that raises funds for lesbian, gay, bisexual, transgender and queer (LGBTQ) supportive organizations serving North Texas through a premier event of empowerment, education and entertainment in partnership with the community.

What is Black Tie Dinner?

The first Black Tie Dinner in 1982 produced a $6,000 donation to the Human Rights Campaign Foundation. Since then, the Dallas-based dinner has grown and prospered thanks to the support of the LGBTQ community and our allies. Because of the tireless effort and support of our many volunteers and sponsors, Black Tie Dinner has become one of the most successful fundraising dinners in the country and one of the biggest sources of funding for many North Texas LGBTQ organizations. For 40 years, Black Tie Dinner has set the bar for LGBTQ fundraising in North Texas and plans to do the same for the next 40 to come. 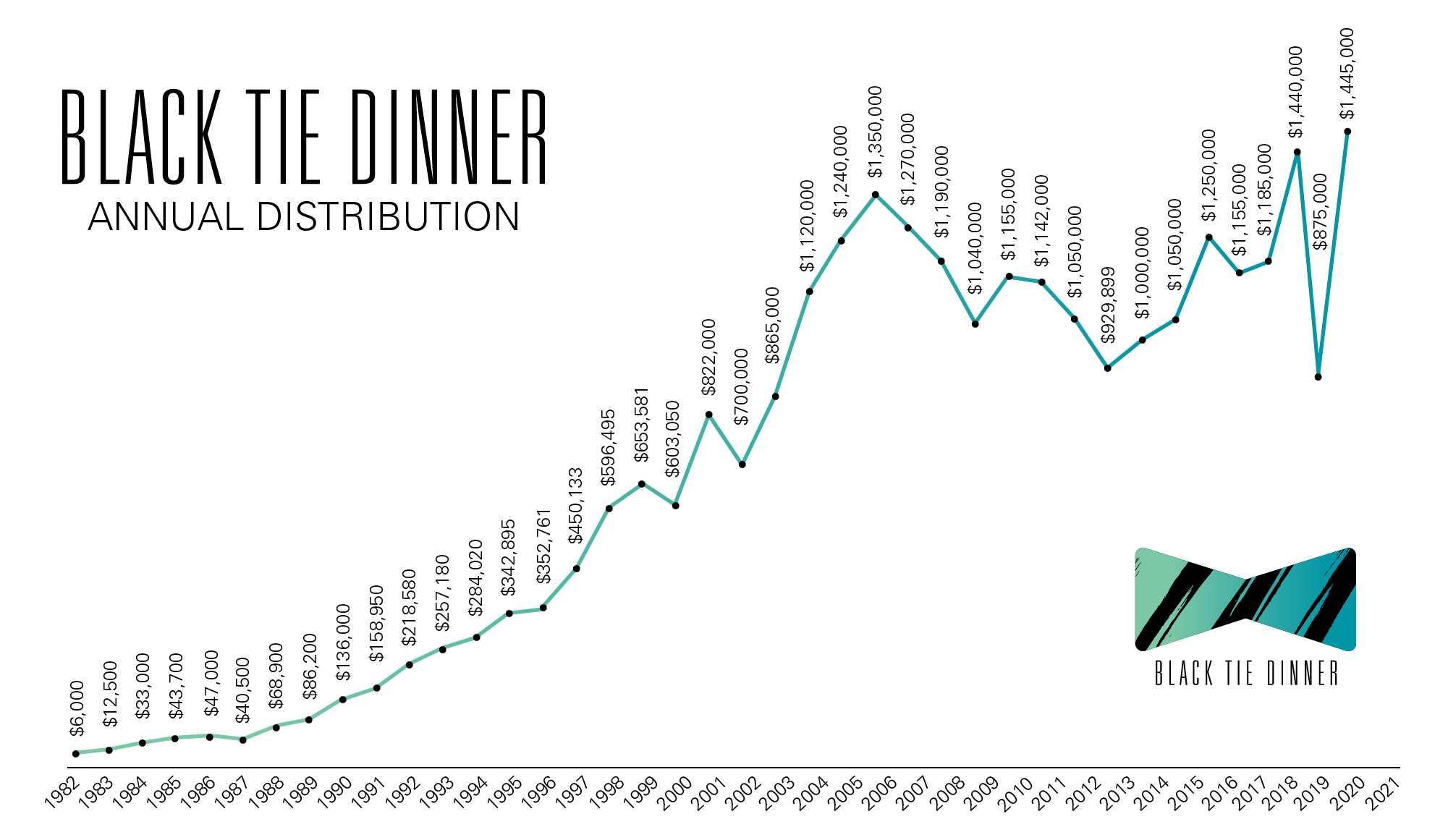 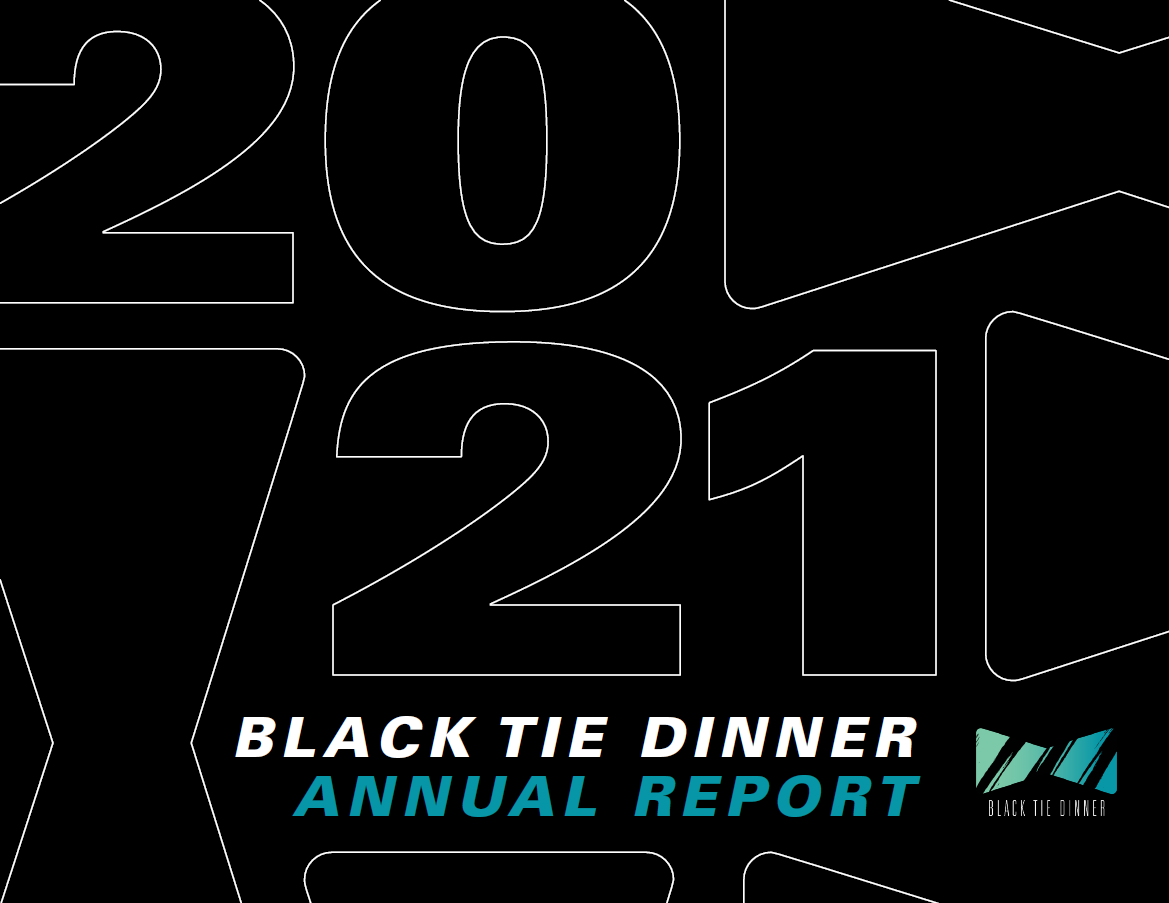 Thanks to the tireless efforts of our sponsors, Beneficiaries, volunteers, and supporters, and despite unprecedented global health, social, and economic crises, Black Tie Dinner was able to distribute $1,450,000 to our 2021 Beneficiaries.

Take a look at Black Tie Dinner's 2021 Annual Report for an overview of how our organization implemented many new creative concepts that kept us agile, aware, and responsive to the needs of our Beneficiaries.

Each year, Black Tie Dinner presents multiple awards that recognize individuals, organizations, or corporations that have made a significant contribution to the continued fight for LGBTQ equality.

Named in honor of the late Raymond Kuchling, a leading activist in the Dallas LGBTQ community in the 1980s, this award honors individuals who have made extraordinary gifts of their time and talents on behalf of the LGBTQ community. Recent past recipients include Don Maison, Kay Wilkinson, Rev. Eric Folkerth, Dr. Steven Pounders, Chris Luna, Veletta Lill, and Melissa Grove.

Established in 2008, the Black Tie Dinner Media Award is given to a recipient who has increased the awareness of LGBTQ issues in the media in a positive way. Past winners include Erich Bergen, Debra Messing, E! Entertainment, Dale Hansen, Fran Drescher and Peter Marc Jacobson, JCPenney, Jesse Tyler Ferguson, Chely Wright, Cyndi Lauper, and Logo Network.

Established in 2016, this award recognizes a distinguished ally of the LGBTQ community who, through personal and professional activities, has made a significant, positive impact on the LGBTQ community. Past recipients include Jessi Cruikshank, Terrence McNally, and Michelle Visage.

Established in 2017, the Black Tie Dinner Visibility Award is given to a recipient who has increased the awareness of LGBTQ issues in a positive, impactful way. Past winners include Connie Britton, Josie Totah, and DJ Shangela Pierce.

The Vanguard Award is given to an individual who has led a movement related to LGBTQ progression and used their platform to instrumentally transform people for good. This inaugural recipient was DJ "Shangela" Pierce in 2022.

The Black Tie Dinner board is composed of multiple committees, each playing a vital role in the success of the Dinner. The entire Board of Directors is volunteer and is proud to serve the North Texas community. 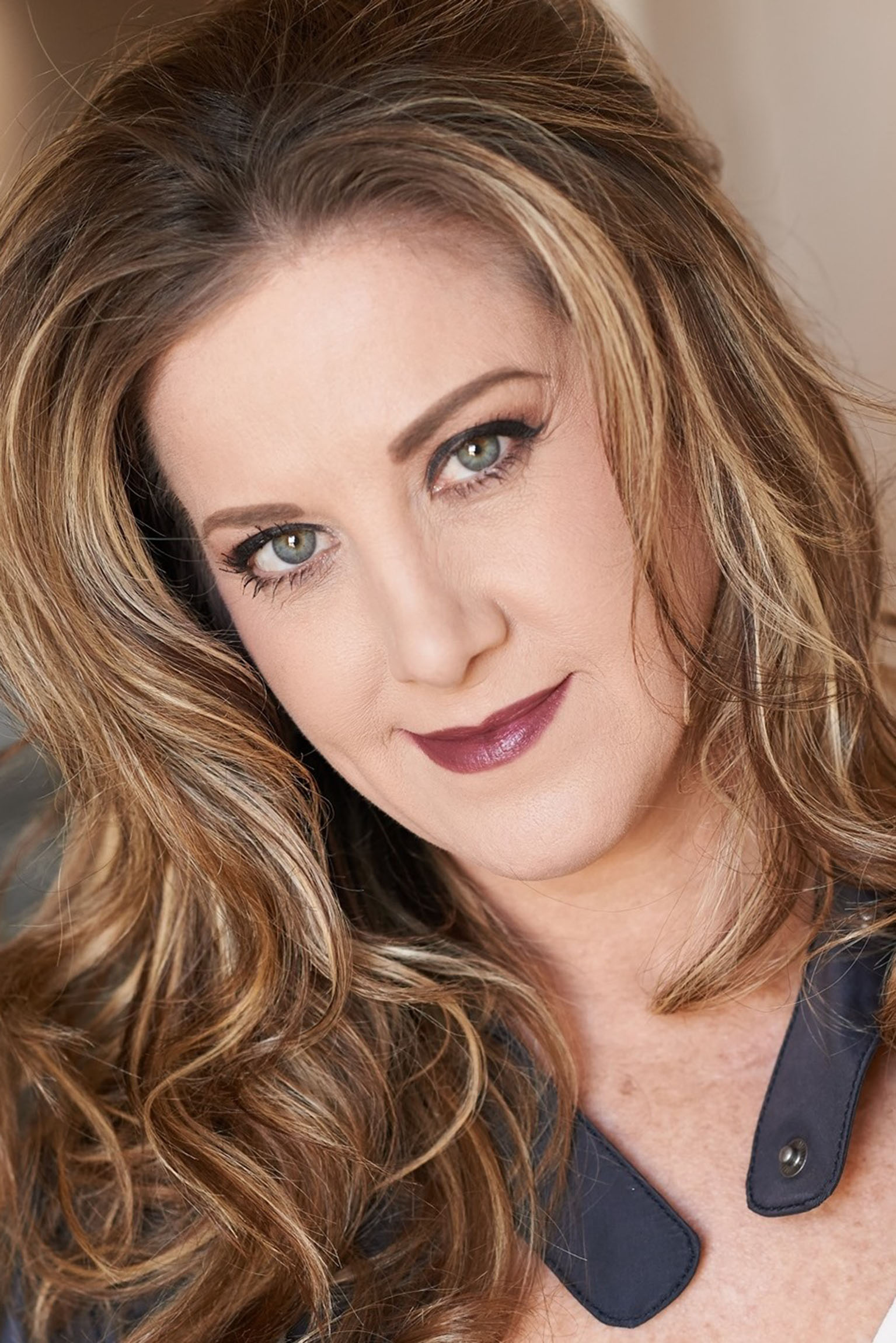 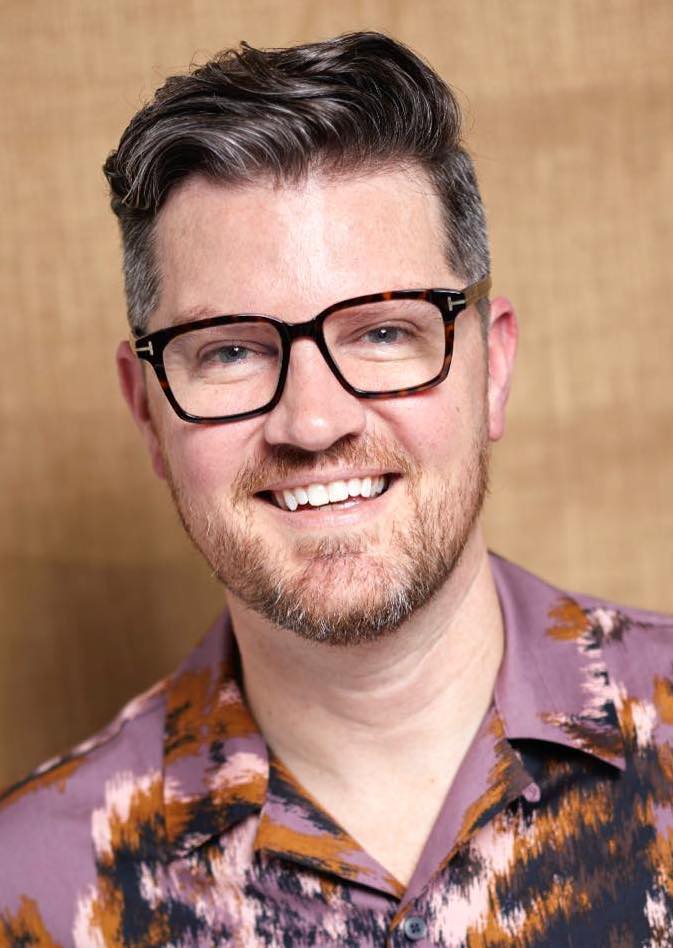 Stay in the loop

Sign up for the latest news, events, and more from Black Tie Dinner.